Wiking® Refrac Fibres are round monofilaments polypropylene fibres, especially suitable for reinforcing refractory (fireproof) applications, such as porcelain, ceramics and clay products. The fibres will protect refractory materials from cracking during high-temperature casting and will ensure a more cohesive structure.

Wiking® Refrac are round monofilament fibres made of 100% virgin polypropylene, especially developed for enhancing the performance of fireproof materials – both in terms of casting and long-term durability.

Improved performance during high-temperature casting
When added to the refractory mix, Wiking® Refrac Fibres will disperse and form a three-dimensional matrix, creating microscopic capillary canals through which moisture and steam can easily escape during firing/casting. Thereby, the formation of cracks caused by thermal stress is reduced.

Also, the fibres will increase the cohesion of the refractory mix, securing long-term resistance to external impacts and stress.

Thermal properties
Wiking® Refrac Fibres have a low melting point. The fibres will therefore shrink and melt away quickly during high-temperature casting, whereby the capillary canals are formed. This means that the porosity of the refractory material will increase early during firing to prevent any explosion or cracking caused by thermal stress.

Chemically and biologically resistant
Unlike all other synthetic fibres on the market, polypropylene fibres are resistant to both acids and bases. Hence, Wiking® Refrac Fibres will extend the durability of fireproof materials. Moreover, the fibres do not rot and have a natural ability to withstand attacks by insects and microorganisms.

Flexible production to your needs
Wiking® Refrac Fibres are manufactured in accordance with customer requirements. The fibres are available in thicknesses 15-110 micron and in various lengths, and special coating is also a possibility.

Download data sheet in PDF to get more information about Wiking® Technical Fibres for paper. 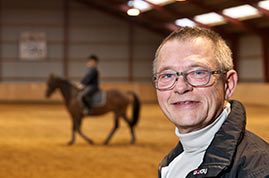 Improved shock absorbing qualities and a reduction of horse injuries. 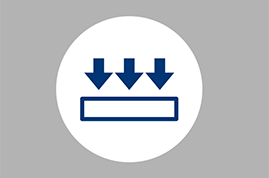 When choosing Wiking® Technical Fibres, you benefit from a number of unique quality features. 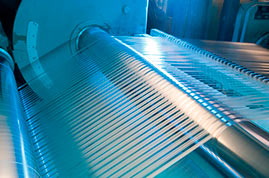 About us
Company profile 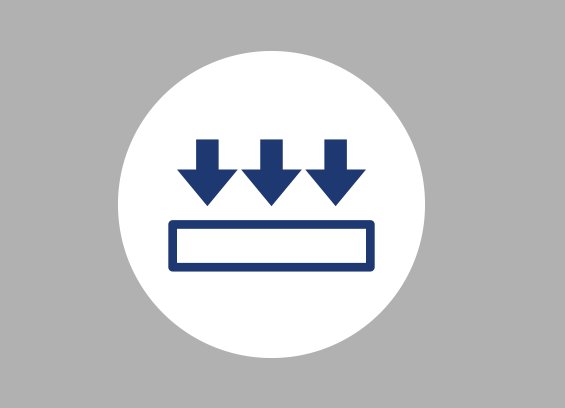 Benefit from our advanced production methods.

Learn more about the benefits