Fibres for tunnels and fire protection

We have developed a range of certified construction fibres for tunnel constructions. The fibres are designed to improve fire protection and increase tensile strength.

In recent years, there have been several ﬁres in European concrete tunnels. As a consequence, the prevention of explosive fragmentation in concrete has become crucially important for securing safe tunnels.

Especially for tunnel constructions, a condensed high-quality concrete is used, which has a low permeability. This means that pores in the concrete are easily saturated with moisture. In case of fire, heat will cause the moisture to evaporate, which again will lead to an increase in pressure inside the concrete pores. As a result, the concrete will fragment explosively. This explosive fragmentation can happen very quickly and it is therefore important to reduce the risk.

The explanation for this is that Wiking® Micro Fibres will begin to melt at 160°C, and at 360°C the ﬁbres will be completely dissolved, adding millions of capillaries to the concrete for moisture to escape. As a consequence, there will be no pressure and therefore no explosive fragmentation.

Increased time to safely escape
The reduction of explosive fragmentation means that a rescue team will have more time to gain control of a fire and evacuate people. Lives may therefore be saved. In fact, studies show that Wiking® Micro Fibres can increase the available safe escape time from 20 minutes to 70-90 minutes!

Tunnel certification
Wiking® Micro Fibres for tunnels have been approved in accordance with AbZ (Allgemeine bauaufsichtliche Zulassung – German national construction approval). This guarantees that our fibres meet the required levels of quality in relation to tensile strength and passive fire protection. Only three companies in the world hold this certification for tunnel fibres. 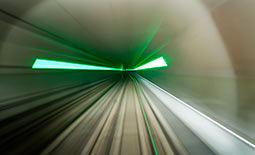 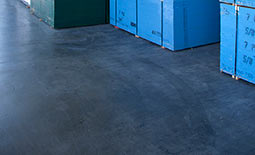 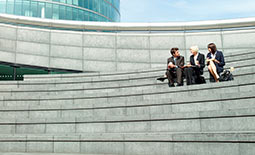 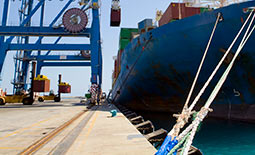 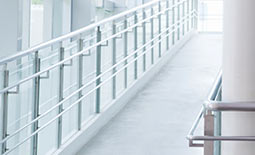 Reducing the amount of shotcrete rebounds and preventing the formation of cracks.
Read more 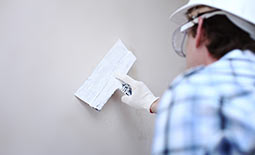 Increasing the adhesion of cement render for preventing the formation of cracks.
Read more